Here in Florida, carved pumpkins don’t last for more than a day, so scooping, gutting and cutting doesn’t happen until at least October 29th at our house. And seeing how we’re still seeing the high 80s, I think the 30th is even better this year!

On Saturday, we’re inviting a few little friends over for some food and pumpkin fun while we pretend we’re back where there might be a crisp fall day and some colorful leaves. Parties don’t have to be big formal fancy affairs; sometimes it’s nice just to be simple with one or two special touches.  I plan to put out enough pumpkin carving tools so everyone has something to dig into their pumpkin with, serve up some cinnamon spiced chili and cornbread, and top everyone off with some apple cider, adult beverages and have a few marshmallow pumpkin cookies with milk for dessert. It will be a nice informal way to pass the afternoon with some good friends! Here are the recipes for our little menu: 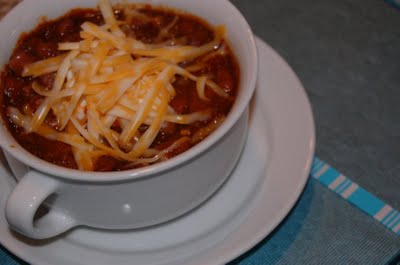 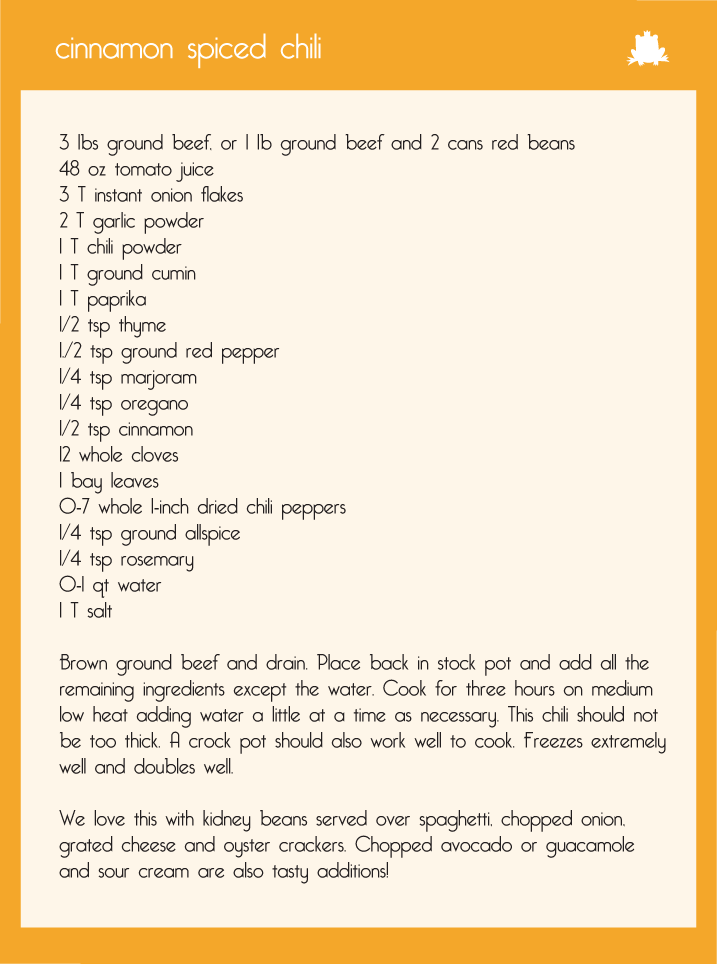 For the cornbread, I really like this one by Paula Deen. Nothing says comfort food like a stick of butter! It’s easy, but its good. 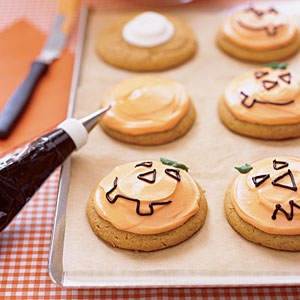 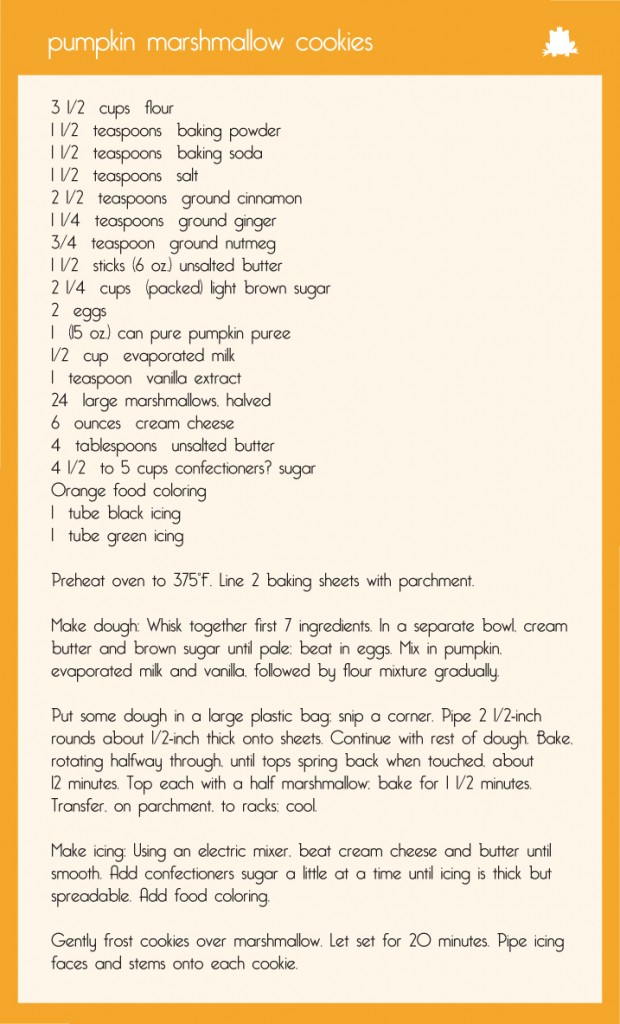 This pumpkin marshmallow cookie recipe was originally seen in All You magazine. They’re a bit time consuming, but they are sinfully good. I’ll probably be leaving the faces off this batch to cut a little prep time.